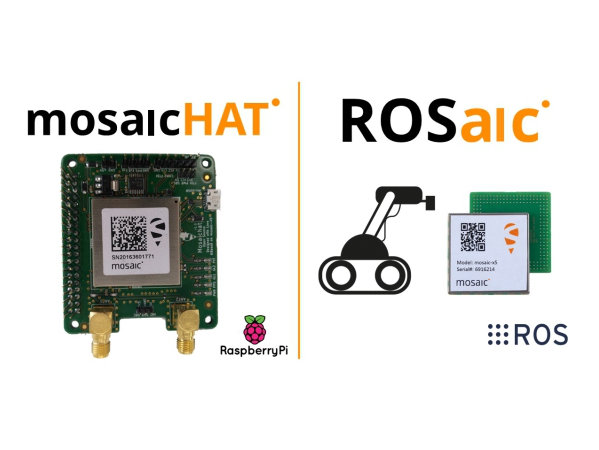 The first open source resource, ROSaic, is a ROS (Robot Operating System) driver for the mosaic-X5 module as well as other Septentrio GNSS receivers. The second project, mosaicHAT, is an open source hardware reference design combining mosaic-X5 with a Raspberry Pi single-board computer. Both projects facilitate integration of centimeter-level reliable positioning into robotic and other machine automation applications.

The mosaicHAT project facilitates accurate and reliable GNSS positioning for robotics and automation on a hardware level. Numerous engineers today use Raspberry Pi for prototyping and initial integrations. The mosaicHAT board is an easy way for integrators to get started with Septentrio’s mosaic-X5 GNSS module. By plugging mosaicHAT into a compatible Raspberry Pi, users have access to high-accuracy positioning with a high update rate, ideal for machine navigation and control. The small 56×65 mm board exposes basic interfaces such as USB, serial, and general-purpose communication pins. The reference design, footprint and documentation are available for easy board printing or further customization.

«We are excited about both the ROSaic driver and the mosaicHAT being part of the GitHub community and we highly appreciate the initial authors work as well as the future contributors. Both projects are available as open source, thus empowering the community to easily fit autonomous or robotic systems with highly accurate and reliable GNSS positioning technology,» notes Gustavo Lopez, Market Access Manager at Septentrio.

The ROSaic driver is available on the ROS wiki page and on the Septentrio GitHub repository while the mosaicHAT can be found on the following GitHub repository. For more information on Septentrio’s industry-leading GNSS receivers, please visit www.septentrio.com. 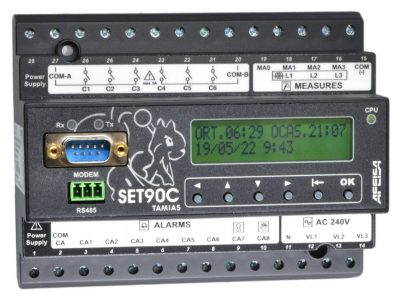 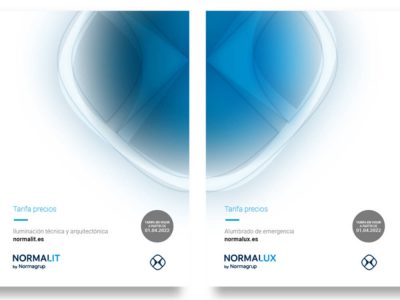 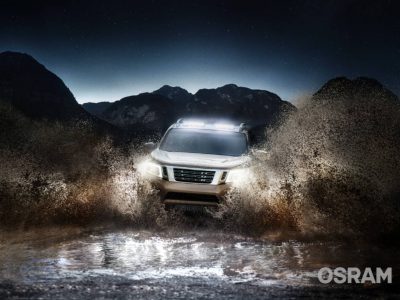 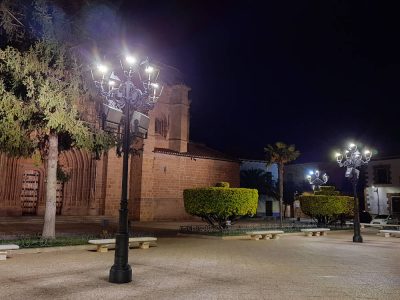 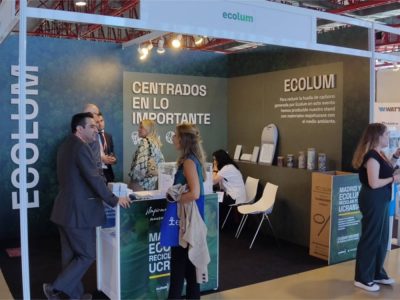